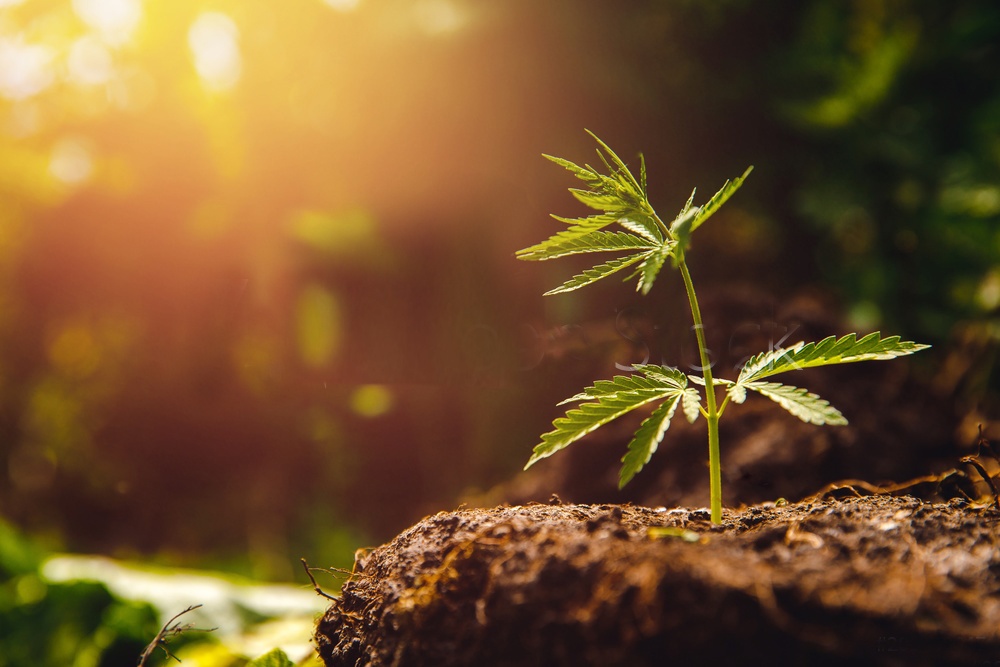 Given the explosion of states that have made both medical and recreational marijuana legal, grow houses and state-of-the-art cultivation facilities are thriving.

In fact, with so many benefits of legal grow house marijuana, it might be hard to believe that black market marijuana still exists. Why bother, right?

Yet, black market weed is alive and well in many recreational marijuana states. And it’s causing some consumers to question the merits of this illegal option.

This is a mistake.

What Is Black Market Weed?

Regardless of the image of dealing weed in a shady back alley under the cover of darkness, black market weed is simply any weed that’s illegally trafficked or traded.

So yeah, it involve a meet-up at a less than reputable place. Then again, it might be buying some flower from a friend of a friend who grows it in the basement of his or her house.

In states where marijuana is wholly illegal, any pot that’s sold is considered black market. And unless you know the grower, you have no idea what you’re getting.

For states where marijuana is legal, however, there are strict regulations in place for grow houses and cultivation facilities. This is very appealing to consumers as it ensures they know exactly what they’re buying.

One of the most obvious advantages of buying marijuana from a dispensary that’s supplied by a grow house or cultivation facility is that it’s LEGAL. Dispensaries are able to monitor that customers only purchase weed in legal quantities, while ensuring that pot isn’t sold to minors who would be otherwise prohibited from buying it.

Grow house marijuana is also rigorously tested for pesticides and other potential impurities. It’s properly labeled so that consumers know they are buying a product which is both safe and suitable for their needs.

A sizable cultivation facility is also able to produce more product with less overhead. So this brings down prices for consumers. This is especially key for medical marijuana patients who need to be able to afford their higher THC strains.

Furthermore, grow operations offer consistency in their product. They are able to determine the amount of THC in specific strains and offer customers a safer and more tailor made experience.

Black market marijuana, on the other hand, is a much bigger gamble.

The Drawbacks of Black Market Marijuana

As we discussed above, any weed that’s been attained through illegal means is considered black market marijuana. And it is illegal. So even if you live in a state where marijuana is fully legal, you are breaking the law by purchasing it.

Add to that the fact that you don’t know the origin of the plant and it hasn’t been subjected to any sort of testing, you could be taking an even bigger risk.

It’s not unheard of for black market dealers to lace cannabis with any number of substances in an attempt to make their product more appealing.

Some may use essential oils – such as lemon – to give their weed a false terpene profile. Such oils are not intended to be inhaled or consumed and  doing so can pose health problems.

Other additives include perfumes, food coloring, laundry detergent, and even crushed glass – the last of which delivers the illusion of crystals while adding weight to the product. It also adds a significant level of danger.

Furthermore, if not stored properly, marijuana can easily fall prey to mold that should also not be consumed or inhaled.

Be Wary of Fake Dispensaries

Only buying your marijuana from dispensaries doesn’t guarantee you’re getting the safest product though.

It’s important to be sure that you’re purchasing from a legitimate operation that’s sourcing their product from licensed grow houses. Unfortunately, there do exist less reputable dispensaries operating without proper licenses or paperwork. They do this by selling black market marijuana.

Of course, this isn’t to say that every person producing black market marijuana is involved in scandalous growing and cultivation practices. In some cases, it’s merely a matter of ignorance.

Ensure That You’re Getting the Best Marijuana

The benefits of legal grow house marijuana are obvious.

So how do you know if you’re getting legitimate leaf? Click here to start searching for reputable dispensaries and provisioning centers that sell our top-of-the-line products.